Large and Tough The model PB2 features a large (2″ Diagonal) flush button, which is illuminated by a 25,000 hr. 12/24 VDC incandescent bulb. It includes a super-bright red LED and is available with momentary operation on a single gang plate only. It has SPDT 10 Amp contacts and is delivered with a backbox. more economical is the PB2E, which is a non-illuminated version (backbox not furnished). For ADA compliant systems, a version with Handicap Symbol is available (PB2H and PB2EH). A final Choice is the PB5 and PB5E (non illuminated version). This unit features a 2″ round button operator in red which is required in some areas. The PB5 series also has a double pole contacts. 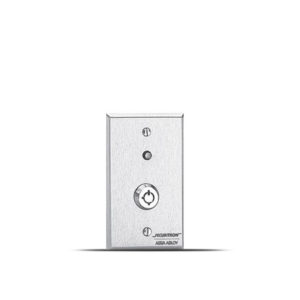 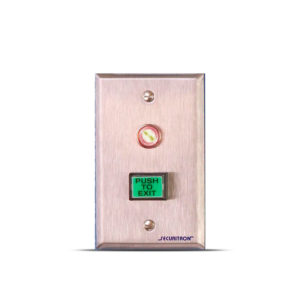 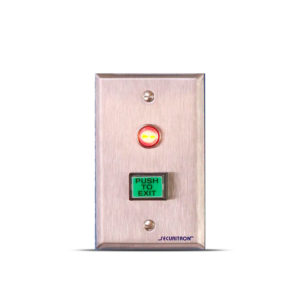 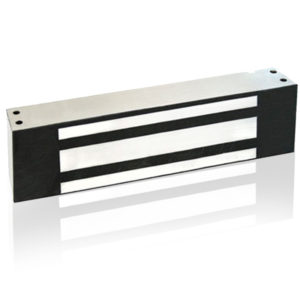 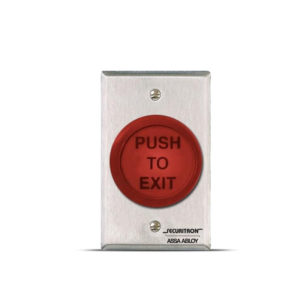 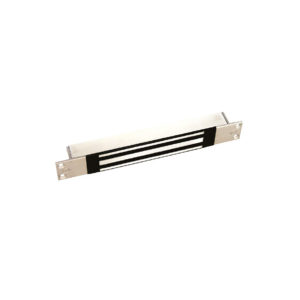 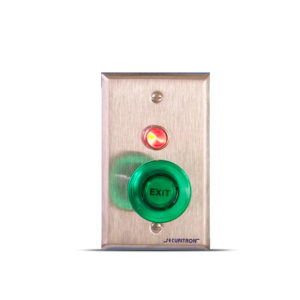 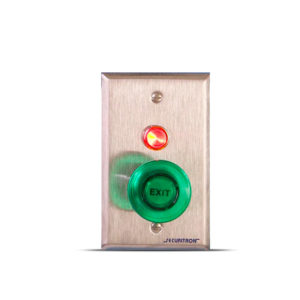 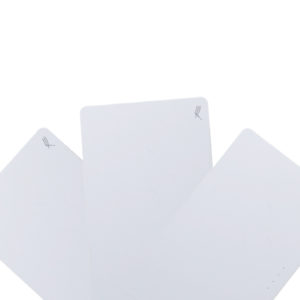 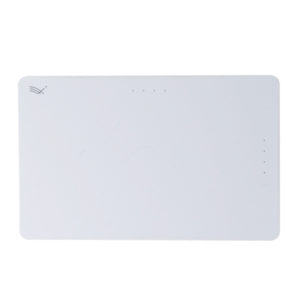